The Dead or Alive 2 Slot is the sequel to a highly popular Western themed online slot, Dead or Alive. Unique bonus features during free spins.

The Dead or Alive 2 Slot is the sequel to a highly popular Western themed online slot, Dead or Alive. Even though the first game has great graphics and loads of special features, it simply doesn’t keep up with the new release. NetEnt presents a similar gaming experience but introduces a range of new features. Thus, further enhancing your opportunities, especially during bonus features. Surprisingly, the new game also has nine paylines and five reels, already making it similar to the first release. However, the similarities end there as the game introduces unique bonus features during free spins. Even the wilds are different to what you saw in the first variation of the Dead or Alive slot.

The great thing is, the Dead or Alive 2 slot keeps to the high standards that we see with all NetEnt slots. Not only is the game updated with new and exciting features, but the developer also adds a higher level of fairness with an RTP of 96.80%.

From the very second you open the Dead or Alive 2 online slot, you’ll instantly see that many things have changed compared to the first release. However, for those who have played the first game, you are sure to see loads of upgrades without going overboard or changing the game completely. Instead, the development team focuses on better graphics, bigger winnings and telling you more about this Western tale.

Unlike the first game, you’ll find five different wild symbols bringing “joker card” benefits to the reels. The symbols appear as the bandits holding different weapons. They are exactly like joker cards in a deck, meaning they can represent any others and help you get the combinations you want. The only symbol they cannot assist with is the one with the two guns that represents the scatters.

The free spins of the Dead or Alive 2 slot are certainly the highlight of the game. It activates when at least three of the revolver scatter symbols make an appearance anywhere at the same time. The game rewards 12 free spins and includes the option of three additional bonus features. This is where NetEnt includes the biggest benefit while also introducing the unique aspects that all their other games have.

Before the feature begins, you can choose the old saloon where wilds become sticky and give you the chance to receive five more free spins by getting a wild on every reel. The high noon saloon is the second option where wilds also become sticky and allow you to win five additional free spins as the first feature. However, when you get two or three wild symbols on a single reel, the game increases the multiplier to 2x and even 3x. Finally, the train heist presents an increasing multiplier that depends on the number of worlds appearing on the screen. These are not sticky wilds, but you can reach multipliers of up to 16x, which then also adds five more free spins to your remaining balance.

Betting in the Dead or Alive 2 Slot

The Dead or Alive 2 slot is exactly the same as other NetEnt slots when it comes to betting. You will have the option to wager up to 10 points on each of the nine paylines while also being able to choose denominations starting as low as 0.01 up to 1.00. With these options, minimum bet totals begin from just 0.09 and range up to 90.00 with all the options at their highest.

Whether you have played the first Dead or Alive free slot or you are new to NetEnt, the new version is simply a must! The new Dead or Alive 2 free slot is just as simplistic and enjoyable as the first but introduces much better graphics and features.

Once you get through the Dead or Alive 2 free slot, you are sure to see the magic of NetEnt, which might spike some interest to play their other slots. We recommend taking on some of their most popular games, including the Reel Rush free slot, Piggy Riches free slot and Wild Worlds free slot. 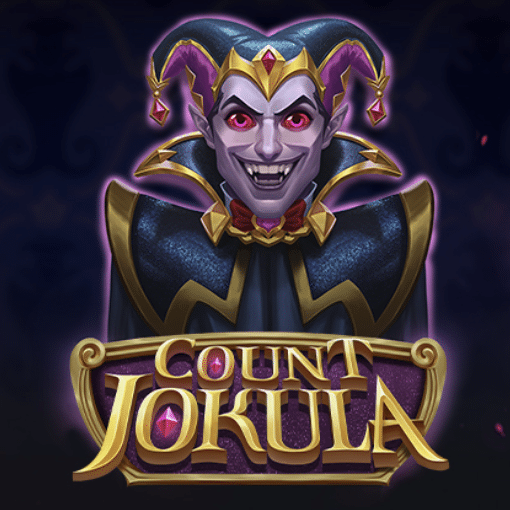 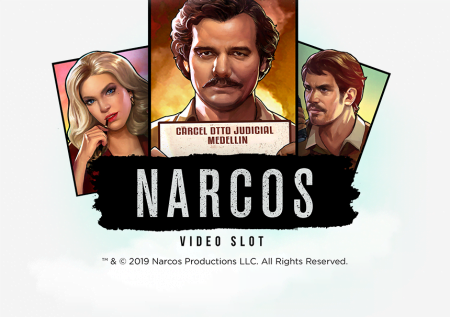 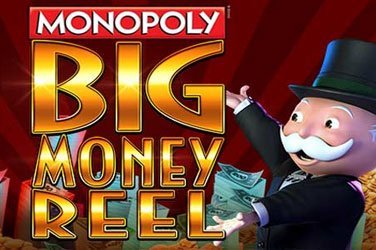 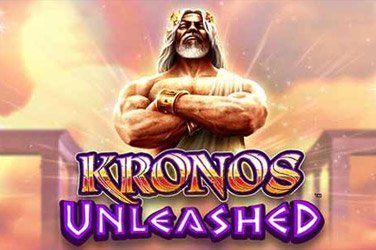 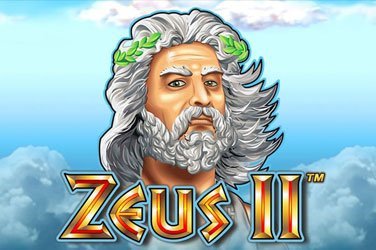 bet-at-home
Join a classic online betting site and casino filled with the best slots out there!

Gslot
Enjoy over 5,000 games with a welcome bonuses and free spins bundle

Desert Nights
Discover hundreds of casino games with a bonus up to $2,550